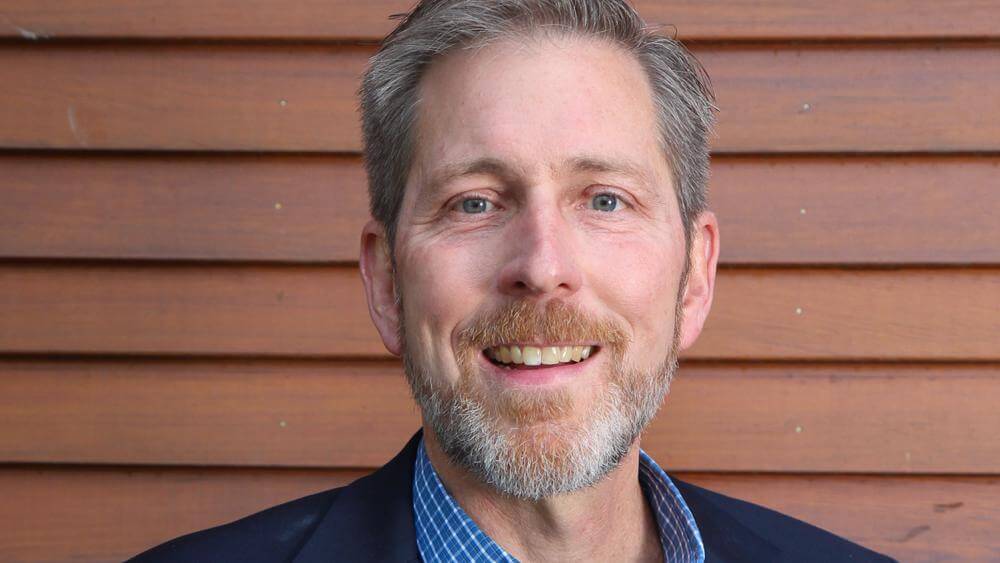 To show how the Bible and theological arguments helped encourage America’s Founders to embrace religious freedom, the Faith and Liberty Discovery Center has named Mark David Hall an affiliated scholar.

Hall teaches at George Fox University, where he is the Herbert Hoover Distinguished Professor of Politics and Faculty Fellow in the William Penn Honors Program. He has written or co-edited 12 books, including Faith and the Founders of the American Republic (Oxford University Press, 2014). He has also written more than 100 pieces, such as journal articles, book chapters, reviews and an essay, Did America have a Christian Founding?, which has been downloaded more than 330,000 times.

One example: the Bible’s Golden Rule, “Do unto others as you would have them do unto you,” was used to encourage legislators to protect religious freedom for all Americans—including non-Christians.

“Many early Americans were Protestants who believed everyone needed to be able to read and interpret the Bible for themselves,” Hall said. “By the late eighteenth century, this principle led many civic and religious leaders to conclude that governments should not tell people what to believe or how to worship.”

Hall’s next book – Did America Have a Christian Founding?: Separating Modern Myth from Historical Truth – will be published by Thomas Nelson next October. In the book, Hall gives many more examples of America’s Founders making biblical and theological arguments in support of what many called “the sacred rights of conscience.”

The Faith and Liberty Discovery Center is a $60 million attraction expected to draw 250,000 visitors annually after it opens in fall 2020. The immersive experience is being designed by the award-winning firm Local Projects, which recently spearheaded the 9/11 Memorial & Museum and ranks as one of the most innovative in the nation.

Hall joins a distinguished scholarly team – top historians, religious experts and legal scholars from different religions and countries – who have shaped the narrative experience while ensuring full historical accuracy.  The team include a Pulitzer-prize winning author, the Librarian of Congress Emeritus (recently deceased), a legal historian whose scholarship has been cited by the U.S. Supreme Court, and a member of the federal commission that is planning the 2026 celebration that will mark the nation’s 250th birthday.

“We welcome Dr. Hall’s insight on how our nation’s founders argued that religious liberty should be protected,” said Faith and Liberty Discovery Center Director Patrick Murdock. “That aligns perfectly with our goal: to spark some thought-provoking questions with visitors, but, ultimately, encourage the visitors to determine their own answers.”

About the Faith and Liberty Discovery Center

The Faith and Liberty Discovery Center explores the relationship between faith and liberty in America from its founding through today, illuminating the influence of the Bible on individuals in key historical and personal moments. Among America’s essential founding documents, the Bible is a significant organizing cultural force that has inspired, influenced, and informed American ideals of liberty that continue to shape our national identity as a free people. Learn more at FAITHANDLIBERTY.ORG.